Soursop is a tropical plant that has been used for centuries in traditional medicine. It’s also considered to be the most popular fruit tree crop in many countries, such as Haiti and India.

Just like other approved alkaline foods, soursop is alkaline (both fruit and leaves) and packs many health benefits. But What do you know about this amazing plant leaves?

Do you know there are certain things you probably never knew about soursop leaves?

Here are 10 shocking facts of Soursop leaves you need to know:

1) Soursop leaves have been found to be effective in treating cancer.

Additionally, some human studies have suggested that soursop leaves may help to reduce the side effects of chemotherapy. While more research is needed to confirm these findings, soursop leaves show promise as a natural treatment for cancer.

2) Soursop Leaves Can be Used as a Natural Insecticide.

The compounds in soursop leaves can also be used as a natural insecticide and pesticide. In one study, it was found that soursop leaves were able to kill up to 82% of the red mite and Aedes mosquito.

3) Soursop leaves can kill up to 90% of Breast cancer cells in vitro.

A study published in the BMC Complementary Medicine and Therapies found that soursop leaves were able to kill up to 90% of breast cancer cells in in vitro in . This is an incredible feat, considering that most chemotherapy drugs are not as effective.

5) Soursop leaves Can be Used in Topical Treatments for Skin Conditions like Eczema and Psoriasis.

The compounds in soursop leaves can also be used in topical treatments for skin conditions such as haemorrhoids, eczema and psoriasis. In one study, it was found that a component of soursop leaf extract was able to significantly inhibit the growth of Acne and pimples.

6) Soursop Leaves are Effective Against Diabetes, Cough, and flu.

Soursop leaves have also been shown to be effective against other diseases such as diabetes, coughts and cold. In one study, it was found that soursop leaves were able to decrease blood sugar in type 2 diabetes patients.

The antioxidants present in soursop leaves can help to protect the body against free radicals. Free radicals are known to cause cell damage and are linked to a number of diseases, such as cancer.

Soursop leaves contain a compounds, which has been shown to boost the immune system. In one study, it was found that soursop leaf extract was able to increase the production of white blood cells and improve the overall function of the immune system.

White blood cells are an important part of the immune system, as they help to fight off infection. Additionally, soursop leaves contain high levels of antioxidants, which can also help to boost the immune system by reducing inflammation.

10) Soursop Leaves Can be Used to Make Tea

Soursop leaves are interesting and widely unknown. There are many potential benefits to soursop leaves, and there is still much research that needs to be conducted. 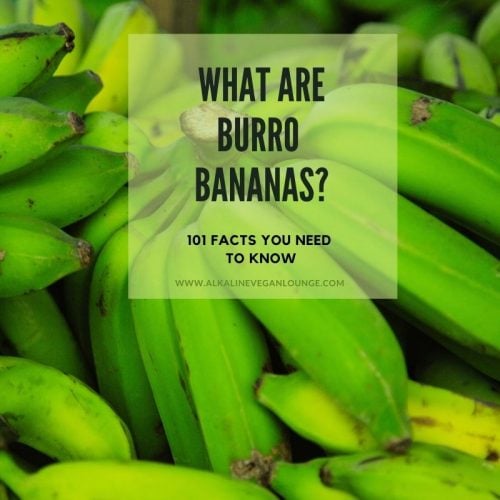 What Are Burro Bananas? 101 Facts You Need to Know 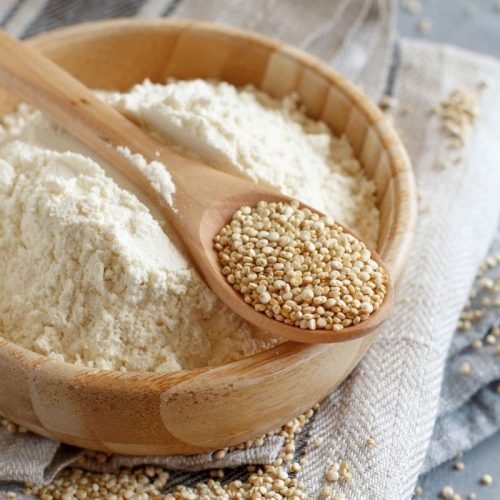 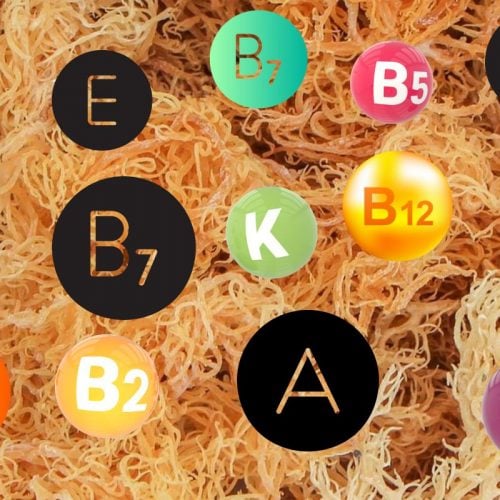 What Vitamins Are in Sea Moss? Untold Facts and Benefits 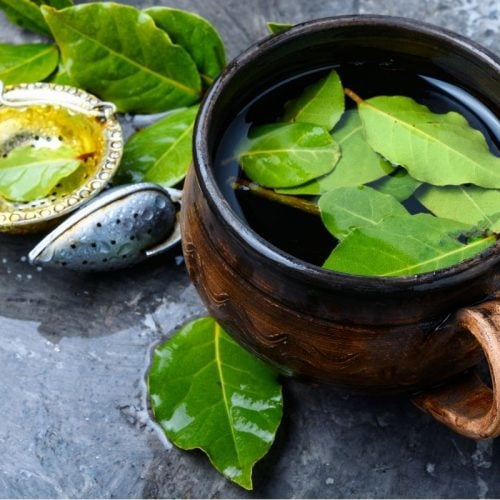 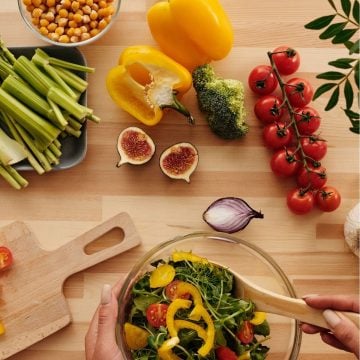